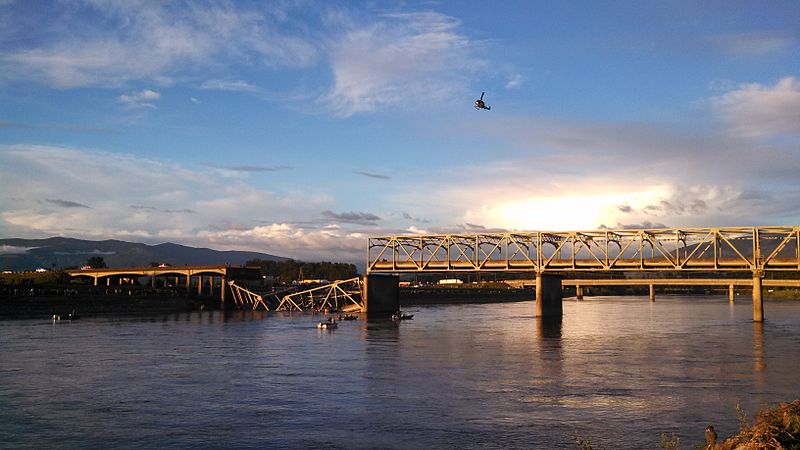 Additional details came to light this month regarding the May 2013 collapse of the Skagit River Bridge in Washington State. Though the National Transportation Safety Board (NTSB) has yet to issue its final report, certain information regarding the likely causes of the bridge’s collapse has already been released. The collapse occurred shortly after a truck—which […]