On July 27, 2014, the pilot of a small plane killed a 36-year-old father and critically injured the man’s young daughter when he made an emergency landing on the Florida beach on which the father and daughter were strolling. Three days later, the nine-year-old child died, as well. Neither the pilot nor the passenger of the 1972 Piper Cherokee was injured in the incident. According to news reports, the pilot had radioed that he was not going to be able to make it to a nearby airport and was going to attempt a landing on the beach. 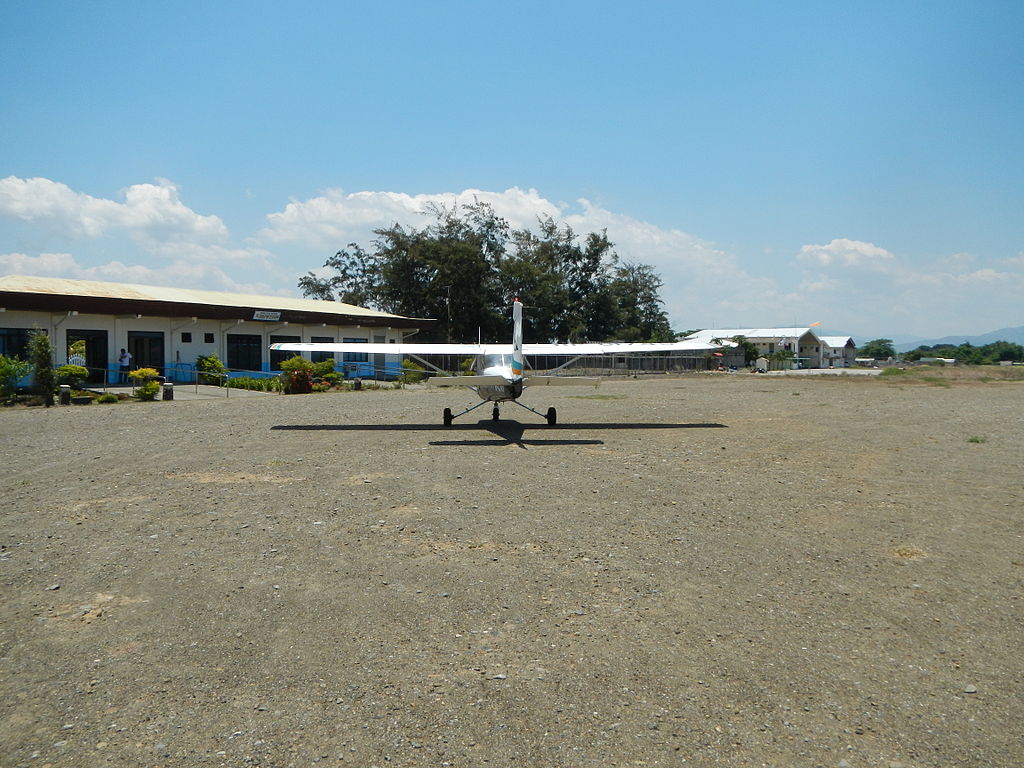 Who is responsible for deaths or injuries caused when planes make emergency or other landings? The answer may depend on the particular circumstances of the case as well as the law of the state in which the accident occurred. In some cases, several individuals and/or entities may be held liable for injuries or deaths resulting from the landing of a plane. The determination of the causes of such accidents as well as the identification of those who may be legally responsible for injuries or deaths resulting from a plane crash or emergency landing may often require months of intensive investigation by experts in the field of aircraft crashes, maintenance, and operation.

If you or a family member has been injured or killed in an accident involving the crash or emergency landing of a plane, you may be entitled to compensation from those responsible for these injuries or deaths. The Killino Firm’s nationally-recognized injury and plane accident lawyers have extensive experience with such cases and will provide you with expert and aggressive assistance in obtaining the justice you deserve.

U.S. Federal Aviation Administration (FAA) requirements and regulations apply to both the owners and operators of planes such as the Piper Cherokee that landed on the Florida beach. State laws, which may differ from state to state, will also determine liability for injuries or deaths caused by crashes or emergency landings.

The pilots and crew of an airplane are held to a duty of reasonable care in the operation of the aircraft. This duty begins even before the plane starts to move along a runway, with the performance of preflight checks required by Federal Aviation Regulations.

A pilot or crew’s failure to comply with Federal Aviation Regulations may be found to constitute negligence per se, relieving the plaintiff from the necessity of proving both a duty on the part of the pilot or crew and a breach of that duty. If the pilots or crew fail to exercise reasonable care in the conduct of preflight checks, take-off, flight, or landing of an aircraft and this negligence is determined to have been a cause of a crash or emergency landing, the pilot and crew may be found liable for the injuries or wrongful deaths sustained as a result of the accident.

If, for instance, the pilot of the Piper Cherokee is found to have been negligent in his decision to land on a beach populated by beachgoers or in his execution of the landing itself, the pilot may be found directly liable, in a wrongful death action, for the deaths of the father and daughter.

The employer of such a pilot and crew may also be found directly liable for the employee’s negligence and resulting injuries if the employer is determined to have been negligent in screening, hiring, training, or retaining the pilot or crew whose negligence resulted in a victim’s injury or death through the institution of a negligence action by a personal injury lawyer.

The owners of aircrafts that were being operated by someone else when an accident occurred may also be found liable for the injuries or deaths caused by the accident, under certain circumstances. If an aircraft owner had control over either the operation or maintenance of an aircraft that is involved in an accident, the owner may be found liable under the laws of many states for injuries or deaths sustained in the accident.

Airworthiness Directives issued by the FAA require all aircraft owners to keep the aircraft in an airworthy condition. If an aircraft owner violates these directives by failing to properly maintain an aircraft, the owner may be found negligent per se in an action for personal injuries or deaths sustained as a result of an airplane’s emergency landing or crash.

Aircraft owners may also be found liable for injuries or deaths resulting from the crash or landing of an aircraft over which the owner maintained control at the time of the crash. If the owner directed the time and path of a flight or the method of handling an emergency, for instance, the owner may be found to have had control over the plane at the time of a crash and will, thus, be subject to liability for injuries or deaths caused by the crash.

Such owners may also be found liable under some states’ laws if the owner is found to have had knowledge of the airplane operator’s incompetence or of any defect in the aircraft that might result in a crash or other malfunction of the aircraft.

If you or a loved one has been injured or died as a result of an airplane crash, emergency landing, or other aircraft accident, the Killino Firm’s highly-regarded accident and wrongful death attorneys will fight to obtain the compensation to which you are entitled for your injuries or your loved one’s death.