In early July 2014, Harley-Davidson identified a defect in certain of its touring motorcycles and issued a voluntary recall of more than 66,000 bikes to protect consumers’ safety. Touring and CVO Touring series motorbikes manufactured between July 1, 2013, and May 7, 2014, were reportedly recalled due to the improper installation of the motorbikes’ front brake lines. The brake line of one of these motorcycles can become pinched between the fuel tank and the frame and result in an increase in brake-line fluid pressure and a locking of the bike’s front wheel. At least five crashes have been reported to have resulted from this defect, which has the potential to cause serious injuries and deaths.

In many cases, the negligence of the driver or drivers of other vehicles involved in an accident with a motorcycle is found to have been a cause of a motorcyclist’s injuries or death. If, for example, the driver of a car failed to keep a proper lookout for motorcycles as well as other cars and larger vehicles or failed to give a motorcyclist the right of way when such was required by applicable traffic laws, the driver of the car may be found liable in an action for negligence for the motorcyclist’s resulting injuries. If the motorcyclist is killed as a result of such injuries, the same defendants may be found liable for damages suffered by the cyclist’s survivors in a wrongful death action. 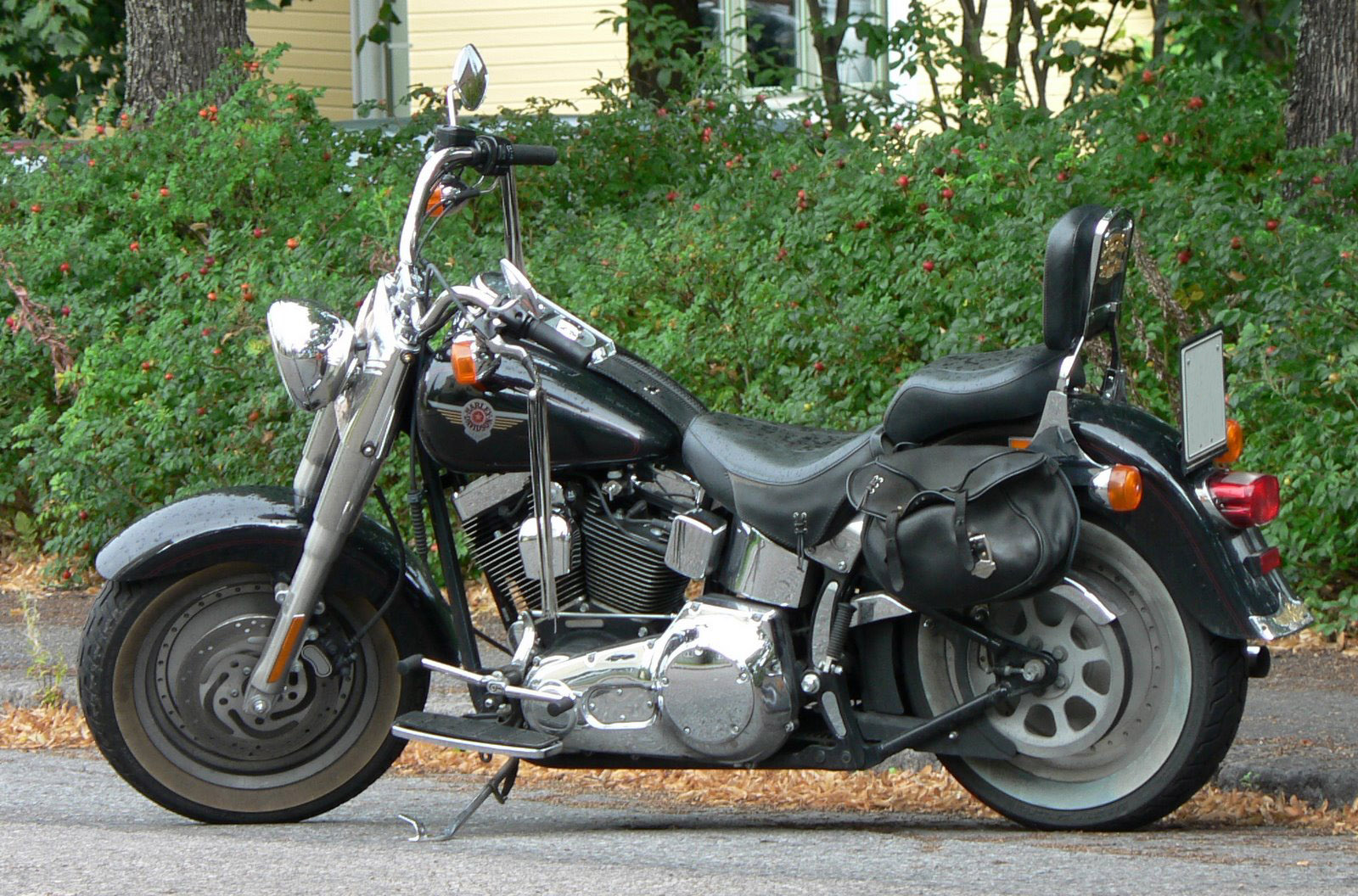 If the defect resulted in an accident victim’s death, a wrongful death action may be brought against the same defendants by the survivors of the decedent. In such cases, recovery is allowed for the damages suffered by the decedent’s family members as a result of the decedent’s death.

The Importance of Heeding a Recall Warning

Can a manufacturer still be liable for a consumer’s injury or death caused by a defect in a recalled product if the consumer continued to use the product after it was recalled? The answer to this question may depend upon the jurisdiction in which the product liability action is brought.