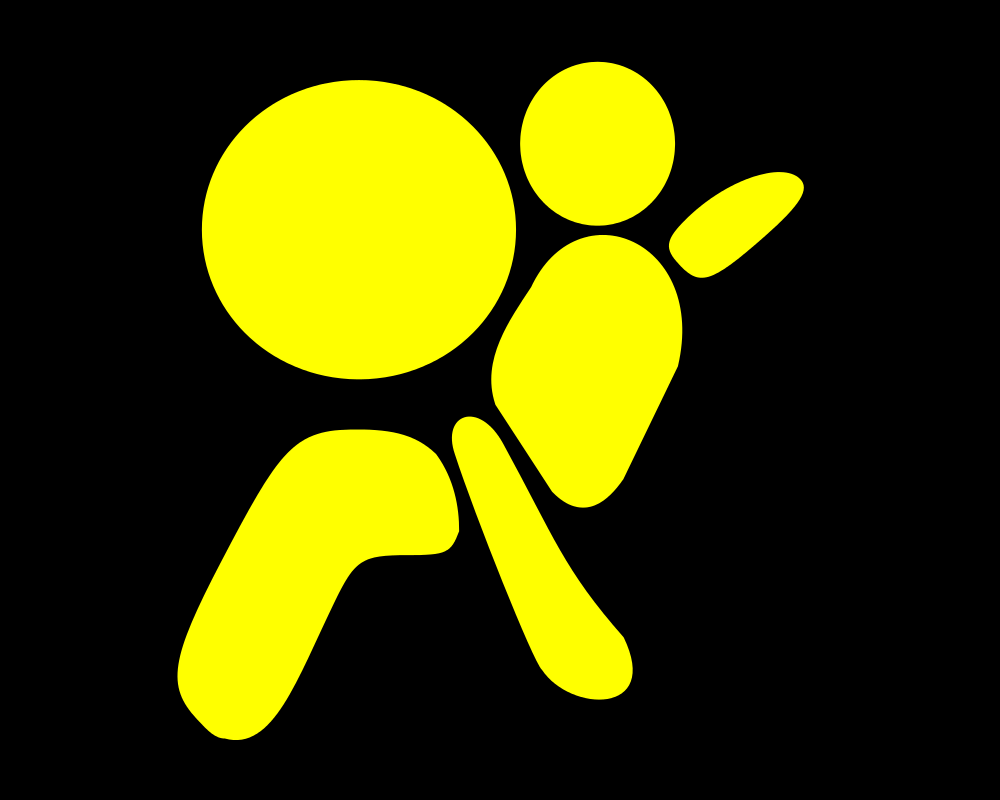 Why are so many different car manufacturers recalling vehicles for the same reason? The answer is that car manufacturers often use parts, or vehicle components, made by other companies, and many car manufacturers may purchase a particular component, such as an airbag, from the same component manufacturer. In this case, the defective airbags that have prompted these recalls are all made by Takata, the world’s second largest supplier of vehicle airbags and seatbelts.

The defect in these Takata airbags is in the airbag inflator, which may deploy with too much power, rupture the airbag’s metal case, and forcefully eject metal fragments, or shrapnel, into the car’s passenger area. At least two deaths resulting from the projection of such metal shards have already been reported by Honda.

Who is responsible for injuries or deaths caused by these defective airbags? The short answer is that Takata, the car manufacturers that used the Takata airbags in their vehicles, and others involved in the distribution or design of those vehicles or vehicle components may be found liable for such injuries or deaths.

The Killino Firm’s car accident lawyers and wrongful death lawyers are nationally recognized for their expertise with cases arising from injuries or deaths caused by defects in a vehicle or one of its components. If you or a loved one has been injured or killed in a car or other vehicle accident, contact the Killino Firm for experienced and aggressive assistance with your case.

When accidents are caused by defective vehicles or parts of vehicles, a number of individuals and entities may be held responsible for the injuries and/or deaths resulting from such accidents. The law of product liability provides for recovery against several defendants under more than one theory. Though product liability law varies from state to state, most states have adopted some form of the Model Uniform Product Liability Act (MUPLA).

Such actions may be brought against manufacturers and others in the chain of a defective product’s distribution, such as designers, suppliers, assemblers, and retailers of products. Any one of these defendants may be held liable for injuries or deaths caused by a product defect resulting from the product’s faulty manufacture, faulty design, or the failure to warn of the product’s inherent dangers.

In some cases, accidents are not caused by a defective vehicle or vehicle part, but a plaintiff’s injuries are made worse, or a death is caused, by a defect in a safety feature that was intended to protect a vehicle’s occupants in the event of a crash. Who may be held responsible for injuries or deaths caused only by defective safety features or similar vehicle components?

Defective vehicles and vehicle components cause wrongful deaths as well as injuries. When an accident victim dies as a result of such a defect, the survivors (generally, the immediate family members) of the deceased victim may be entitled to recovery of damages suffered by the victim’s survivors as a result of their family member’s death through the institution of an action by a wrongful death lawyer.